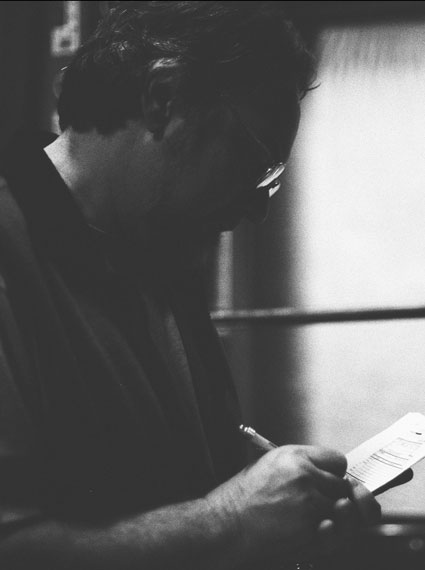 Like Russell Henry Gin, Vodka DSP 162 derives from conversations between Crispin Cain of Tamar Distillery and Ansley Coale of Craft Distillers. Both men thought that there was room for significant improvement in how vodka could be produced by using both traditional and innovative craft methods. Serious experiments started in late April, 2013; Devin Cain, Crispin’s son, took on much of the responsibility for creating the fruit infusions, which took several months of trial and error (shortened by what we had learned from working on fruit- infused gin). The first bottlings were released in January, 2014.

The vodka’s name comes from the resistration number of the original federal license obtained by Germain-Robin for its first distillery (1982) located on Eagle Rock Ranch west of Ukiah, DSP CA 162. That distillery and Jorg Rupf’s St George Spirits were the first small distilleries licensed since Prohibition, 1919. The Ranch distillery is where all that we do began, and it’s where Crispin Cain learned to operate a cognac still.