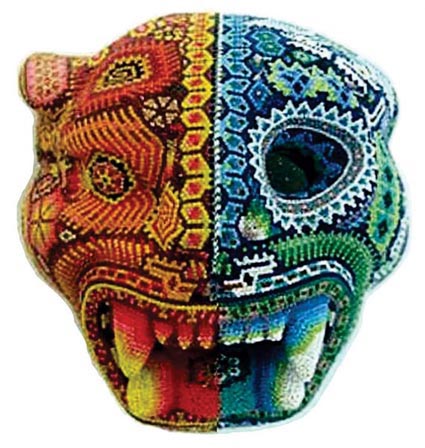 RAICILLA is a spirit made only in Jalisco state, from agaves distilled in remote areas. Raicilla is a mezcal – but not on the label, due to Mexican regulations. Raicilleros uses at least nine kinds of agave, all of them wild, several with differing local varieties. The main agaves are the large agave maximiliana (sometimes called lechugilla), several wild varieties of angustifolia (such as chico aguiar), rhodacantha (local varieties of the “dobadaan” used in Oaxaca), and inaequidens (also used to make mezcal in Michoacan), called bruto because its sap irritates the human skin. Mexican knowledge of distillation was brought from the Philippines in the late 1500s: raicilla is the earliest mezcal.

SOTOL is distilled from the desert plant dasylirion wheeleri (Sotol is its Spanish name) in Durango and Chihuahua, using the same artisanal methods as for mezcal. The plant is depicted in cave paintings dating to 7000BC. 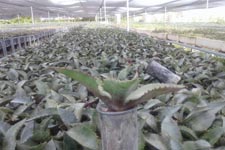 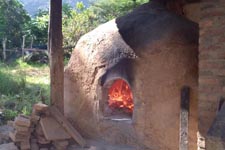 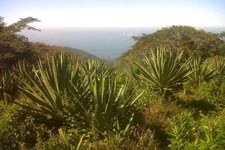 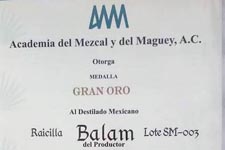