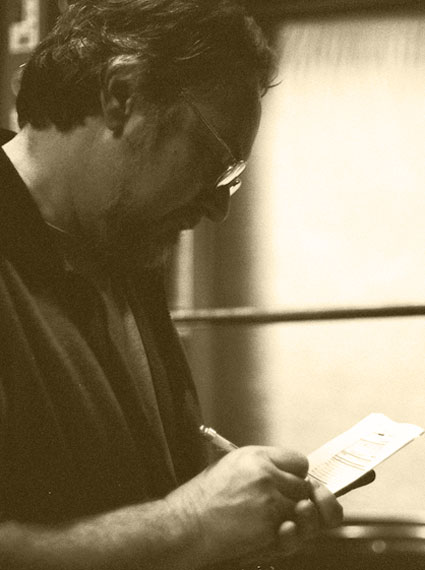 Crispin has been experimenting with whiskey for a lot of years. Production of Low Gap began in 2010, using space leased in the Germain-Robin distillery. The quality of the initial distillations was so good that it was released as a clear (unaged) whiskey, which Malt Advocate Magazine named Artisan Whiskey of 2012. Next were a clear corn and then a clear rye; 2-year-old whiskies were released in 2013.