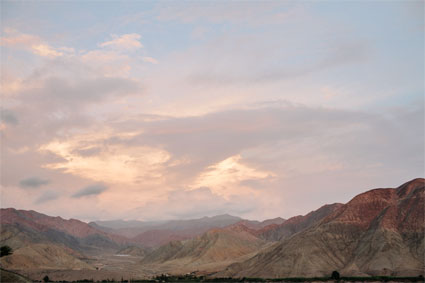 Pisco LOGIA founder Meg MacFarland fell in love with Pisco, not least with its cultural importance, while in Peru in 2003 and knew immediately that it belonged in the USA. For three seasons, 2008-2010, she learned the ropes at a Government co-op distillery in Ica. In 2011, Meg joined with Nati Gordillo, a talented long-time distiller who had a pot still and vineyards near Azpitia in the Mala Valley, south of Lima. Kami Kenna, who came to Pisco from mezcal, took on marketing in 2015.