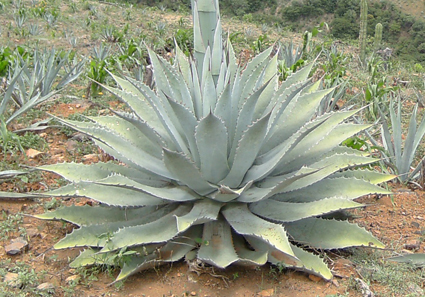 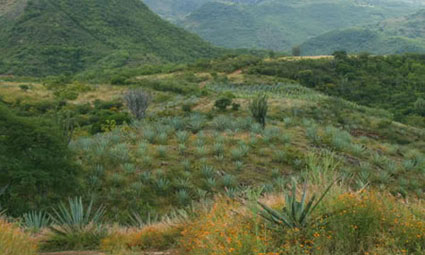 The specification for Mezcalero is that it be distilled at least 50% from wild or semi-wild agaves; in actuality, most of them are 100% from such agaves.

The agave is an unusually complex, flavorful, and interesting form of life. It produces correspondingly complex distillation material, which is why it makes such a difference that Oaxacan artisan producers include the solids (unlike tequila). Artisan mezcal distillers really know their material: it grows nearby.